Book ONE - The Night Religion of Primitives 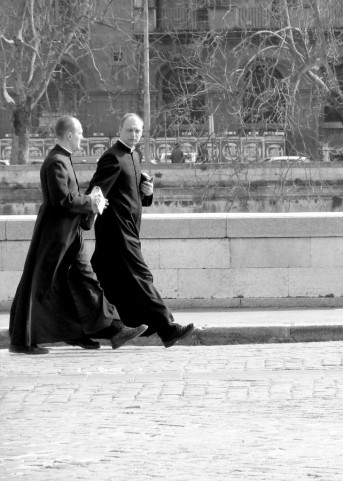 “So…and this is important,  when a British Jesuit priest called Avery Dulles  turns out to be a nephew of Allen Dulles, a nephew that is, to the first one time Director of the CIA, we felt it useful to have him appointed as Cardinal in Britain. The connection between the CIA and the Roman Catholic faith in Britain was, let us say… made a lot easier. A request came from the CIA to my department to recruit within the church in the UK and Cardinal Dulles was most accommodating, and following meetings between my predecessors and individuals attached to a particular community of Poor Clair’s outside of Glasgow, we were happy to oblige with the work of this Room.

“But I should add that the Roman Catholic Church has always had a difficult yet curiously warm relationship with some if not all of the teachings of Carl Jung. I have to say that in respect of his work on the unconscious state, I find him trapped by historical events surrounding himself personally, which made him oppose certain aspects of the church as an institution. As Jung looked at the world at war in the 1930s and 40s, the Christian religion, as it had been presented and lived in at those historical moments in Europe, was not adequate to contain the powerful splitting tendencies at work in history. Jung said it simply hid people’s heads in the sand and foolishly let them believe that everything would come out alright in the end, since a good God is in control of history.

“For Jung, the example of Jesus Christ taught the opposite – the image of the wholly good God is shattered by betrayal on the cross, and ends in tragedy. He argued, that people have to grow up and take responsibility for history and for the planet, and not wait passively for a good God to put things right. One must take a less naïve view of God, according to Carl Jung. This is his message and I have to tell you that in supporting the work of the Room, I do not believe we are waiting by, passively. It appears to my department of the church that the work being carried out by this Room, was and is, an extension of that historic Christian mission. It reaches into the depths of prayer and contemplation, does it not? But now, I have to say, that with the tragic death of a Sister, something has gone badly wrong.

“But to finish, Fr Monas and my dear Nargess, I have to tell you and the people sitting around this table that you will find the Abbess to that community, a Sister Mary, very accommodating, albeit in all of her 98 years.”

“And why so?” asked Monas. “How much does she know about the link with the CIA and the work of the Room?”

“Well you see it is like this. It was her, in her youth, who recruited Jung to the CIA. You see, Allen Dulles and her were lovers, and she was the patient of Jung’s referred to earlier. Ah yes, the Church, psychology and espionage…there is something quite archaic about such an arrangement, is there not?

“And in terms of spirituality and the remote work, I think that so many people are looking for a way to change their life. But once they get a chance to actually do something to implement any change at all, they hesitate. Something is holding them back and they don’t know what it is or why? Great chances are wasted out of fear, resulting in increasing feelings of discontent and self depreciation. That’s no happy stuff. If Remote Influencing can help to make that inner shift that’s needed to set a new course in life and find inner peace and happiness, then the Church should support it, don’t you agree?”

Monas reflected for a few moments.“I have my reservations, of course. Remote Influencing is the art of attracting people and situations you desire into your life. We are all influencing reality, whether we realize it or not. Becoming aware of this fact is the beginning of an awakening of our immense creative potential for conscious creation. What I hate are the bad influences. Take a look at the power of television, advertising and supermarket influence?”

Lauren spoke up in a concluding sort of fashion. Much had been said and there was a great deal for Monas and Nargess to consider. “Though the US government and others, including bodies represented by the Room, may have made extreme advances in the psychic field in terms of military and scientific partnerships, it is clear that most of these will have remained in the practical applications of the psychic realm because we need to spend our dollars well, do we not? We are in a dip in terms of economic performance? We need to prove our successes to the outside world, even if in secret: training and working with remote viewers; information retrieval; practical applications that influenced the mind; perhaps social experiments, if not magical exercises to work with archetypes? But I somehow doubt that those in this room believe they have achieved anything like our full potential. This is where Monas and Nargess come in. After half a century of work, including some of the best and brightest in the field, we are given the opportunity to make a real head start in terms of what the future holds for us. We all know what the future is threatening us with. We must ensure that our future work remains with us.”

WATER TOO IMPORTANT TO FIGHT OVER?! MAKE YOUR OWN MIND UP

With a steady stream of bleak predictions that “water wars” will be fought over dwindling supplies in the 21st century, battles between two…

TURNING THE TIDE ON WATER PRIVATISATION

Research shows that the tide of water privatisation has now turned. Many cities that rushed to sign 20-year or longer concessions with water…

ECO WARRIORS IN REALITY AND IN MONAS

“I saw him less often. I watched his hair get longer, his beard bushier, his clothes grubbier. I listened to his political outpourings, his…

WHAT'S IT ALL ABOUT? WHAT IS TO BE DONE? GET INVOLVED. GET MONAS.

This blog site is a forum for discussing all the water wars related issues surrounding the Monas Novels (currently three completed works). a… 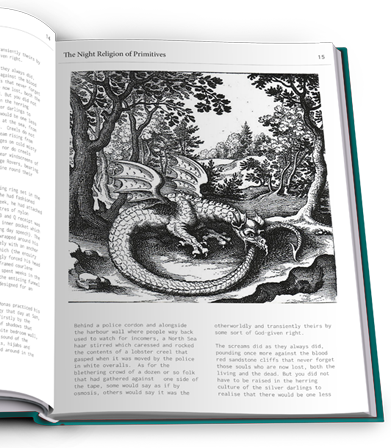 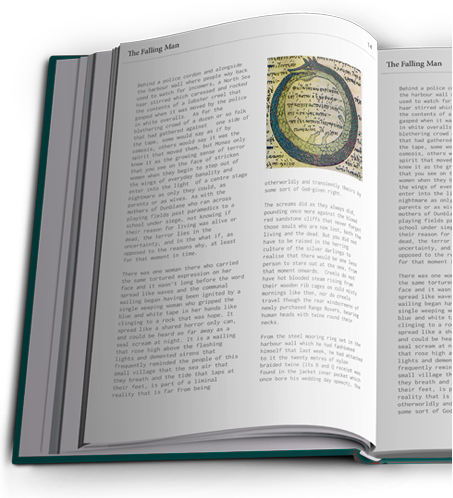 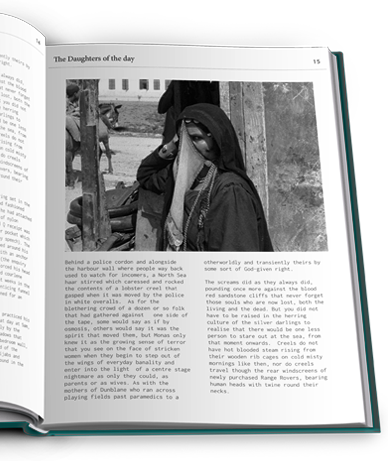